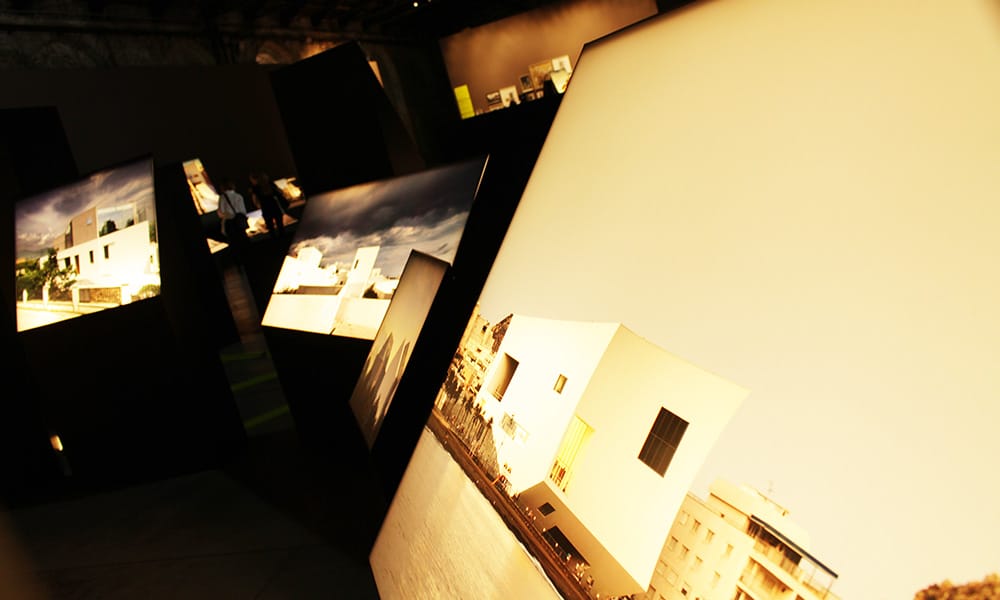 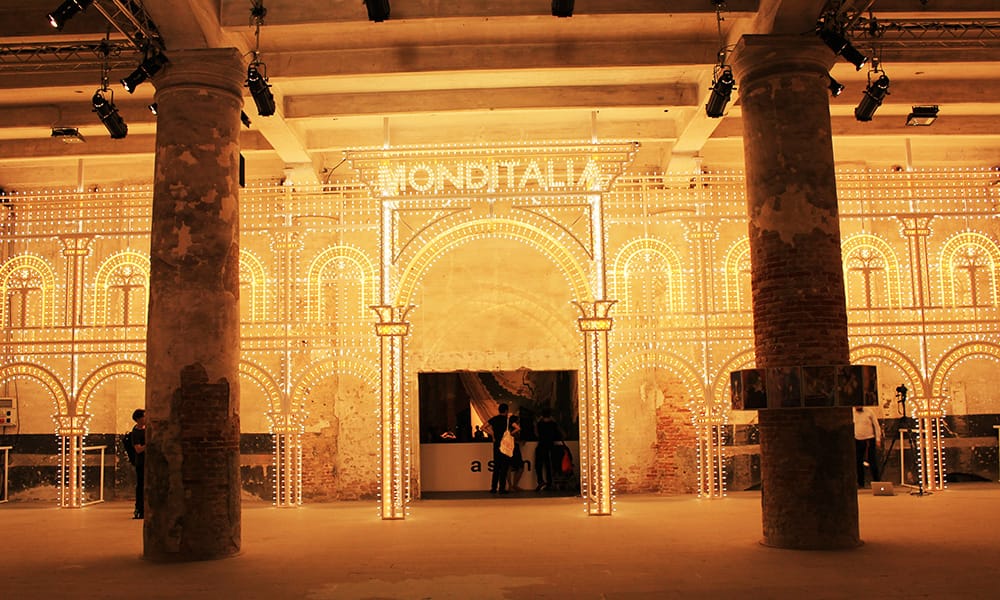 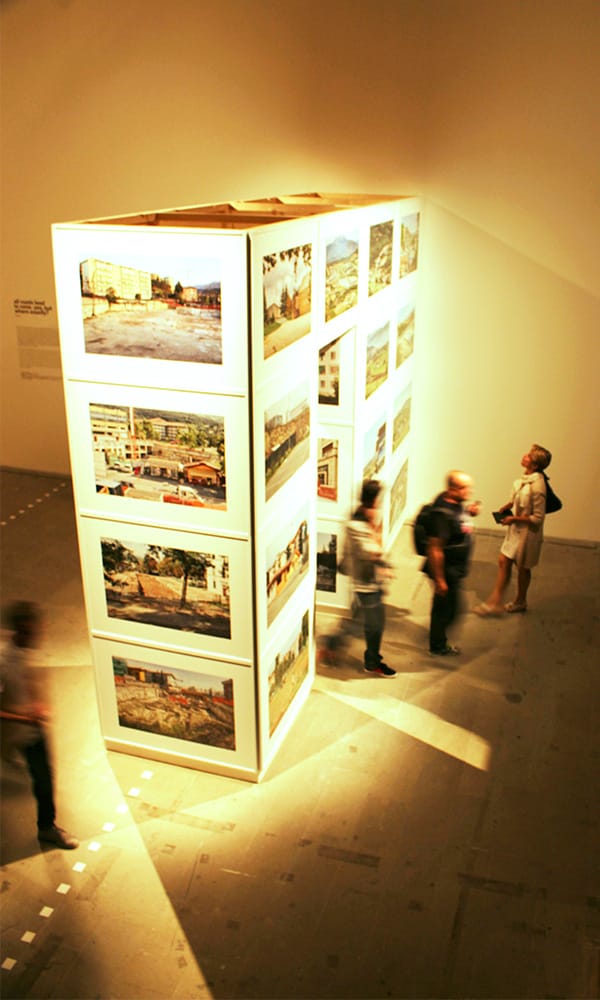 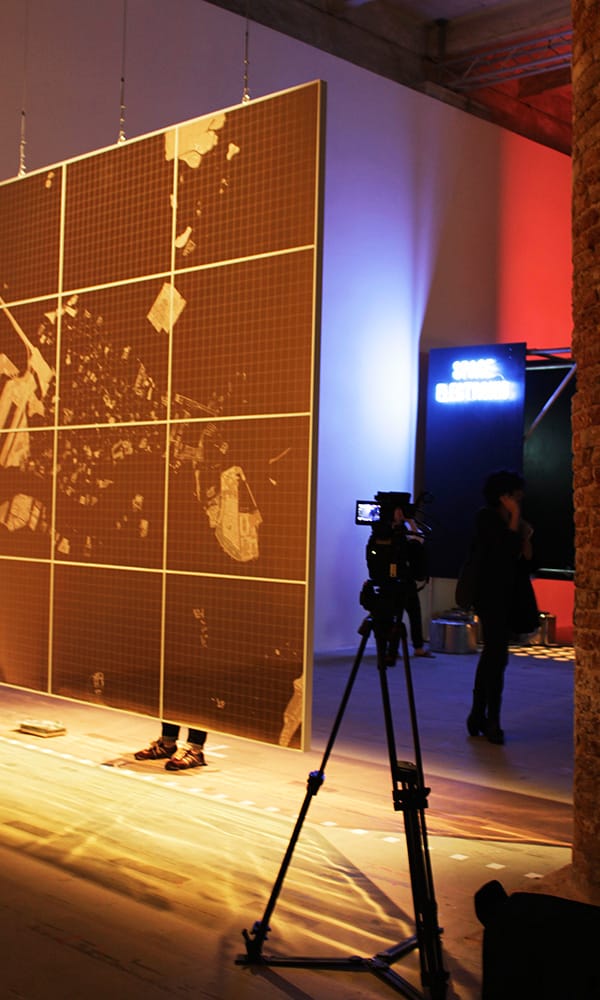 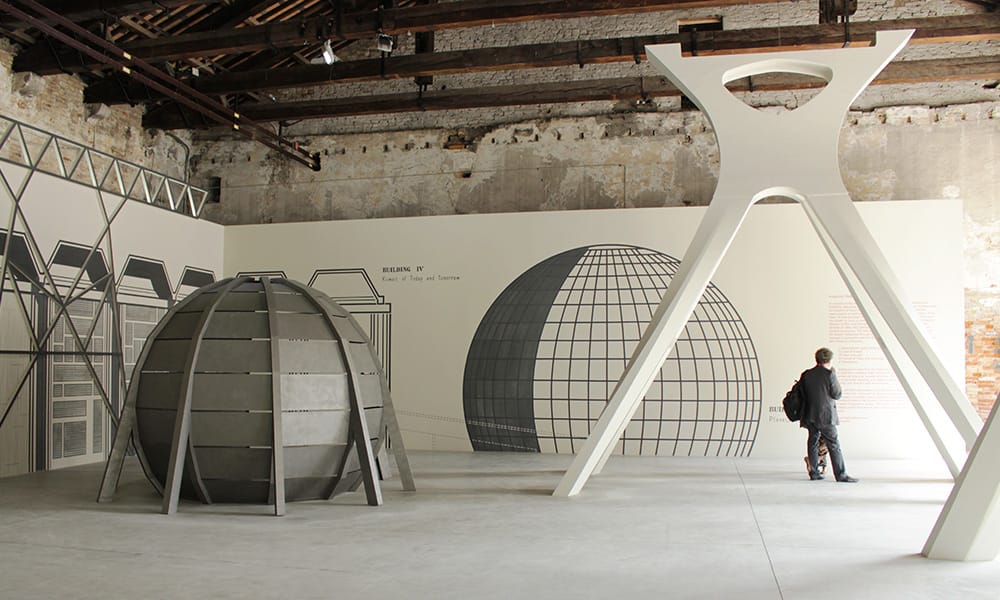 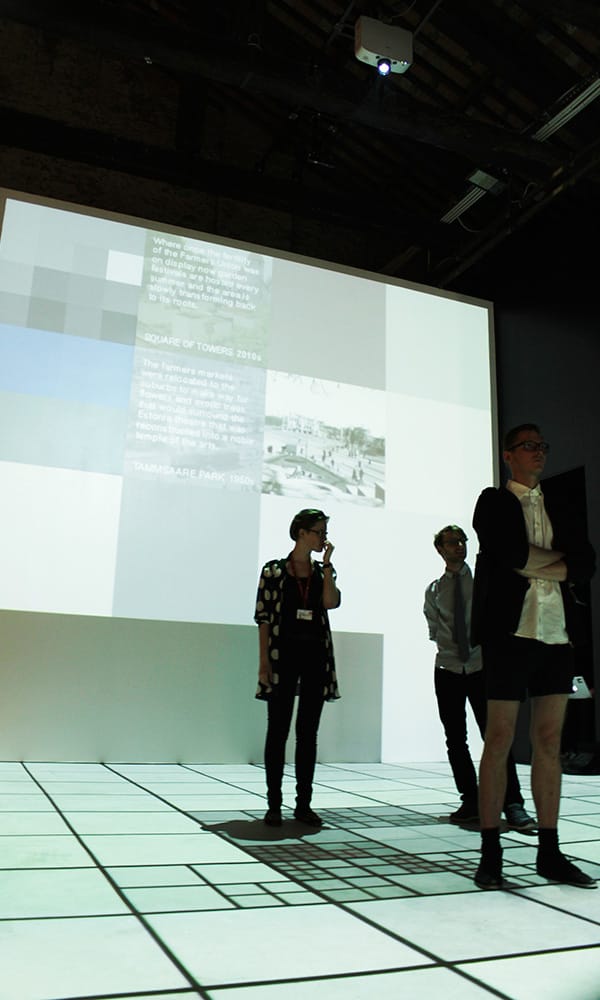 “Fundamentals”, this is the title chosen by curator Rem Koolhaas for the 14th International Architecture Exhibition of Venice Biennale taking place from the 7th of June to the 23rd of November.

The big exhibition space of the Giardini and Arsenale in Venice and the whole city are perceived, to use Kolhaas’s words, as a big scientific laboratory and will be dedicated, as you elicit form the title, to the “fundamentals” of architecture, which in this edition comes first before the architects (or archistars).

The fundamentals of architecture used by architects in any historical period and any place in the world (the door, the floor, the ceiling, the roof, the stairs) will be the central theme of the exhibition that takes place in three complementary venues.

Absorbing Modernity: 1914-2014: Sixty five national pavilions in the green area of the Giardini, which represents an architecture anthology in itself, but also the Arsenal and other historical buildings in the city together present the evolution of Architecture in the past 100 years in relation to its idea of modernization: a big global tableau where elements of identity intertwine with national traditions and common developments.

Elements of Architecture: the Central Pavilion in the Giardini hosts the core of the Venice Biennale of Architecture. It presents a series of historical architectural elements, primary and basic elements of designing buildings (such as the door, the window, the roof, just to mention a few) that give shape to the daily space we live in.

Monditalia: the Arsenal hosts the most anticipated chapter of this edition of Architecture Biennale. Forty-one projects, equally divided into Italian and foreign curators, are entirely dedicated to our country. An Italian story between the sacred and the profane, which unravels in shows, projections, films, technology, and industry and involves all the departments of the Venice Biennale in this multidisciplinary project (Art, Dance, Music and Theatre). Italy as a “fundamental” country that well represents all the contradictions of modernity.

Architecture Biennale took its first steps in the 70s as part of the Visual Arts department, but after a couple of editions it has become one of the most important reference point for International Architecture. Like every year, the city will open its doors to visitors to host a selection of Collateral Events promoted by international institutions and organisations, which will show their exhibitions in Venice during the Architecture Biennale.

Do not miss the opportunity to visit interesting places and buildings that are usually closed to the public and off the beaten track.