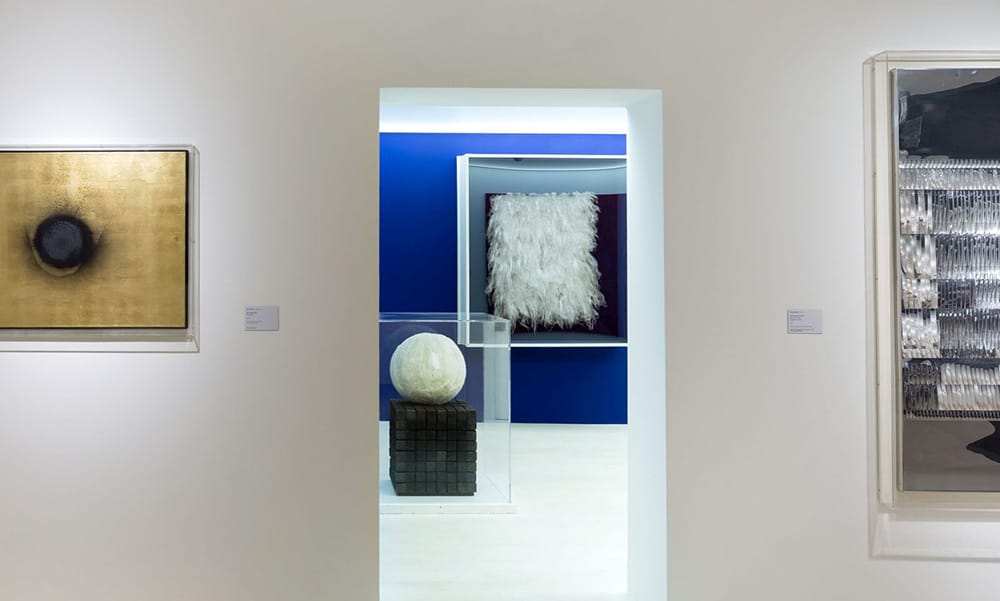 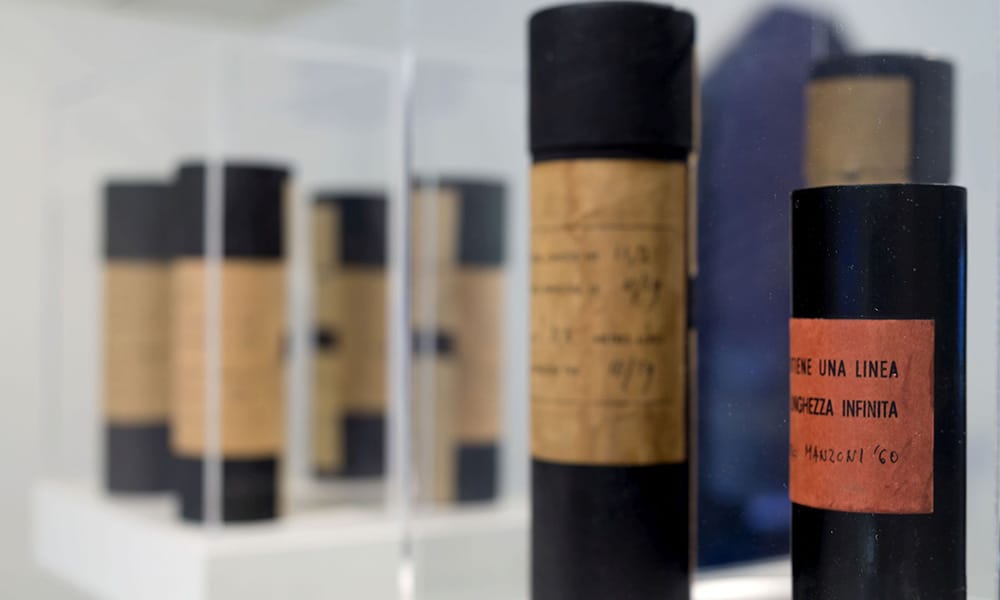 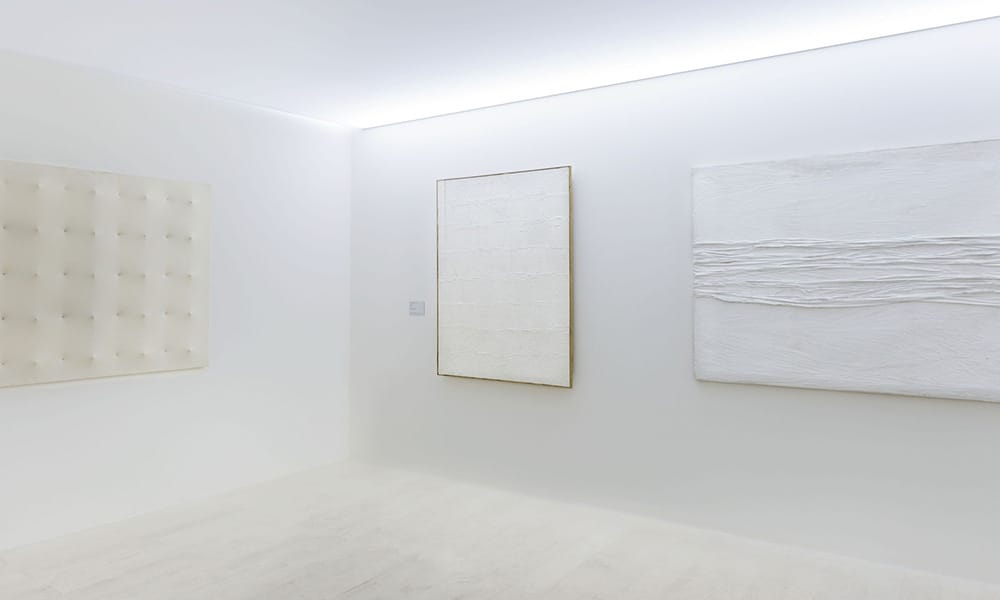 You do not detach yourself from the earth running or jumping; you need wings.

Continuity and novelty, neo avant-garde: this is Project Azimuth, an art gallery and a magazine founded in Milan by Enrico Castellani and Piero Manzoni in 1959.

It is worth discovering at the Peggy Guggenheim Collection how important Azimuth’s catalysing influence was on the visual and conceptual culture of that time, building an ideal bridge between a revolutionary world, ironic and crucial, and the absolute contemporaneity.

Azimuth project did not last long, just a few months from September 1959 to July 1960, but it was able to express itself as a creative earthquake in the years of the “Italian miracle”. Intense and fast, capable of radical experimentation, Azimuth stimulated a lively and interesting international dialogue.

In the exhibition, every work is a reference to the magazine, the art gallery, the group and its network. We discover that the group pioneered the new American Neo-Dada taste, which was looked at with scepticism by the established critics. There is a section dedicated to the masters and the fellow travellers: Lucio Fontana and Alberto Burri, the American Jasper Johns and Robert Rauschenberg, the closely related Yves Klein and Jean Tinguely. You will also find a room dedicated to the incredible and original works by Manzoni and a series of rare works by Castellani. In addition to this, other works by Agostino Bonalumi, Dadamaino, Gianni Colombo, Heinz Mack, Otto Piene and Gunther Uecker.

The exhibition could not leave out the emblematic works by Manzoni, which have become real icons of our contemporaneity, like his ‘Linee’ (Lines) and ‘Merda d’artista’ (Artist’s shit). The multimedia project created by Zenith is also very interesting.

To underline the continuity with an international project, Azimuth is ideally connected to the exhibition ZERO: Countdown to Tomorrow, 1950s-1960s, which is taking place at the same time at the Solomon Guggenheim Museum in New York.